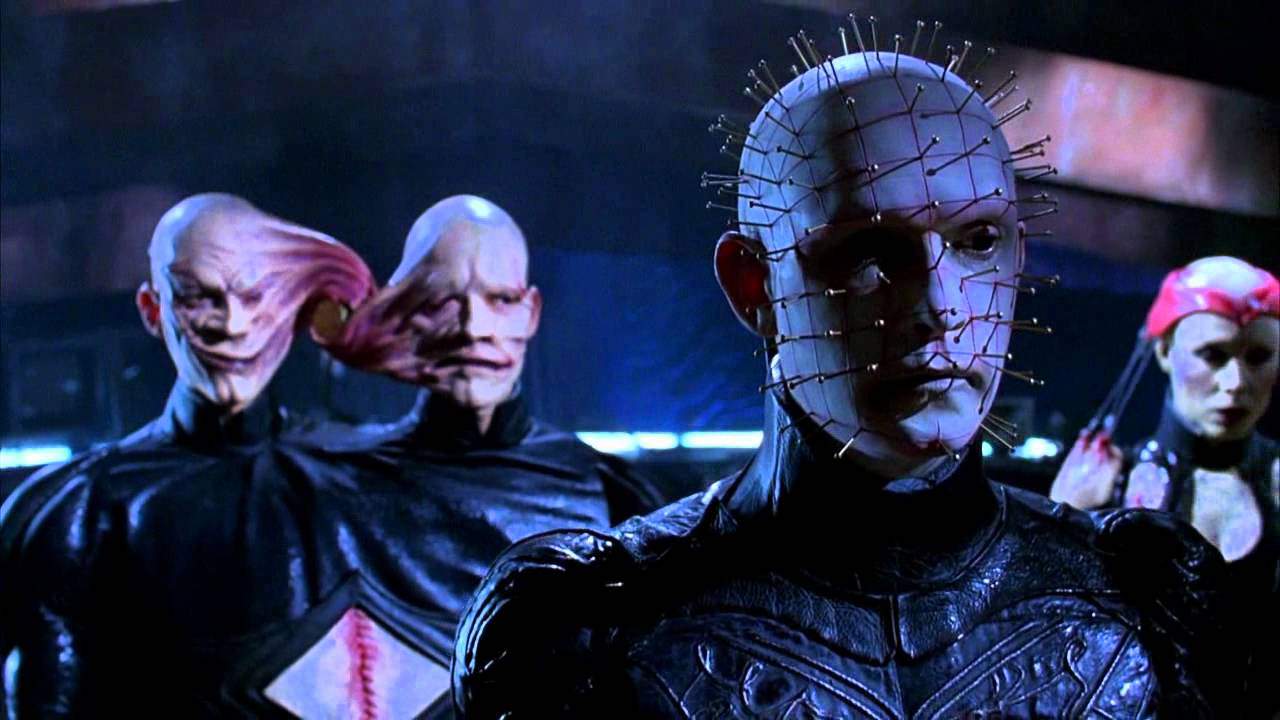 In just a few weeks, we’ll be getting a new entry in the Hellraiser franchise. A reboot directed by David Bruckner, starring Jamie Clayton as Pinhead, that’s set to be released through the Hulu streaming service on October 7th. In anticipation of the new film, we’re looking back at one of the previous Hellraiser movies. One that could be considered The Black Sheep – or one of the black sheep in a franchise that has several of them. The one we’re looking at today is Hellraiser: Bloodine (watch it HERE). To find out what we had to say about it, check out the video embedded above.

Hellraiser: Bloodline was initially directed by Kevin Yagher, then Joe Chappelle came in to handle the reshoots. The film is credited to the non-existent Alan Smithee. Scripted by Peter Atkins, it has the following synopsis:

Three generations of the same family deal with the consequences of unleashing the forces of hell. In 18th-century France, Paul L’Merchant works as a toymaker until he’s coerced into creating a box that serves as a portal between hell and Earth. The box summons demonic Angelique and Pinhead, who — 200 years later — hunt down John Merchant. Then, centuries later, Phillip Merchant prepares for a final confrontation. 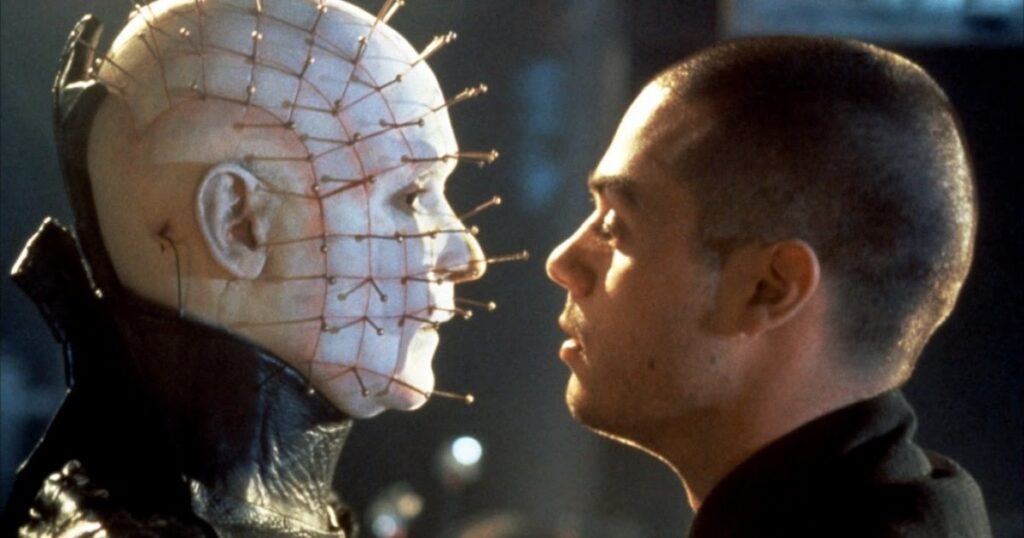 different takes on horror films that the masses or/and critics didn’t care for but that we found merit in. We defend horror movies that deserve more love!

What do you think of Hellraiser: Bloodline? Let us know by leaving a comment below.

A couple of the previous episodes of The Black Sheep can be seen below. To see more, head over to the JoBlo Horror Originals YouTube channel – and subscribe while you’re there!

‘See How They Run’ Review: An Agatha Christie Mystery Spoof